Sharing video at facebook proved to be effective marketing Strategy in 2016. The trend of increasing video content in the social networks is expected to continue in 2017 too. It’s expected also 74% of the world’s internet traffic to be video.

If you haven’t predicted yet video in your marketing strategy for 2017, it’s not too late to add some. When planning your video content, think of your target audience and your own business objectives. Bear in mind some statistic trends too.

Don’t make your videos too long. You have about 10 seconds to grab the attention of the audience and 51 seconds optimal length for facebook. Bear in mind that most appropriate days for sharing in the social network are Monday and Wednesday and  your Reach will be largest on Thuesday and Friday. Video achieves 4 times more clicks and 3 time larger Reach than the images.

It’s interesting that when people hear about product or service, they remember only 10% of the information after 3 days. But when they received it from video, 3 days later in their heads stays about 65% from the information.

Finally, customers, who prefer to watch video about products are 4 times more than one, who would like to read about it. 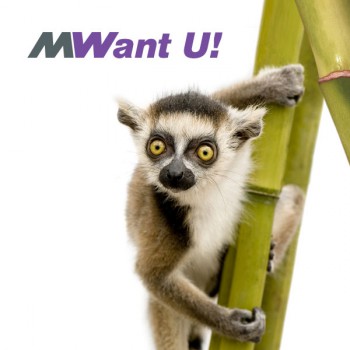 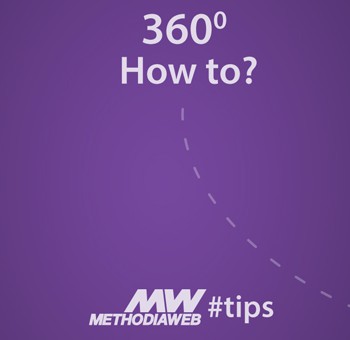