BeReal – the most popular social network for 2022

BeReal – the most popular social network for 2022

BeReal is a social network, created in 2020 by French people, but especially gaining followers in 2022. It is most popular in the USA, France and Great Britain. More and more Bulgarians are joining with interest too. The idea is to publish in it real photos that do not have filters. Everything that happens is anti-Instagram, where pre-prepared “powdered” and “polished” looks prevail. Added fun comes with the feeling that one is posting at the same time as one’s friends. Therefore, the web is much more suitable for younger people who mainly share their daily lives with their friends. 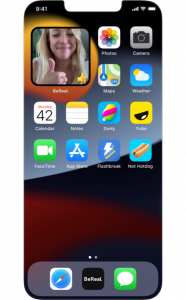 App users receive a notification at a different time every day that it’s time to tune in and get real. Then they have 2 minutes in which they have to use 2 cameras on their phone – one to take a picture of what they are doing at the moment and the other to take a selfie. It can also add a short text explaining exactly what it does. There is an option to publish only to friends, or to be public (choose “Discovery”). Once a person meets these requirements, they can see what their friends have posted. If you miss the time in question by two shots, it can be BeReal late, but there will be a delay indicator showing friends how much time has passed since the turn-on notification was received. 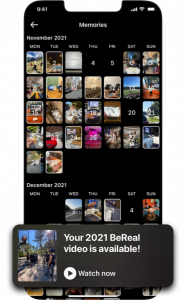 If a person wants to see their previous bereals, they go to Memories, where an archive is kept. He can look at them, share a memory, but there is no possibility to share outside the application. At the end of the year, everyone can create a video of all the memories that have been saved from the year. Like other social networks, there are emoticons here too. To react to someone else’s post on BeReal, you can’t just hit the “heart” or “thumbs up” button. Rather, you need to take a selfie of your face in a circular pattern in the app. They’re called “realmojis,” where instead of commenting on someone’s post with an emoji, your facial expression becomes an emoji itself.

No one has followers in BeReal, but “new friends” can be discovered, in this case – the “Discovery” option. And for one to see their posts, one must have released their bereal in time. Otherwise, he will not be able to see the rest of the posts. Anyone can delete their post once a day, stating the reason for doing so.

According to the analysis, the new network evokes a strong sense of community, and participants are even easily addicted. For this year, its users have increased by more than 2,154%. It remains to be seen how the new social network will change businesses as well as people, urging them to be more authentic and live life without masks.

Google - with new possibilities in Searching 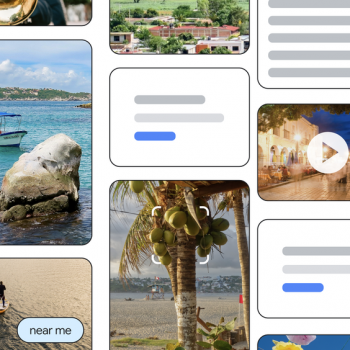